When We Get Together - Our Meetings

Experience the presence of the living God as we meet with Him here in His house! This is the main event each week in the life of our church. It’s a time ...

Where We Get Together - Our Map

Why We Get Together - Our Mission 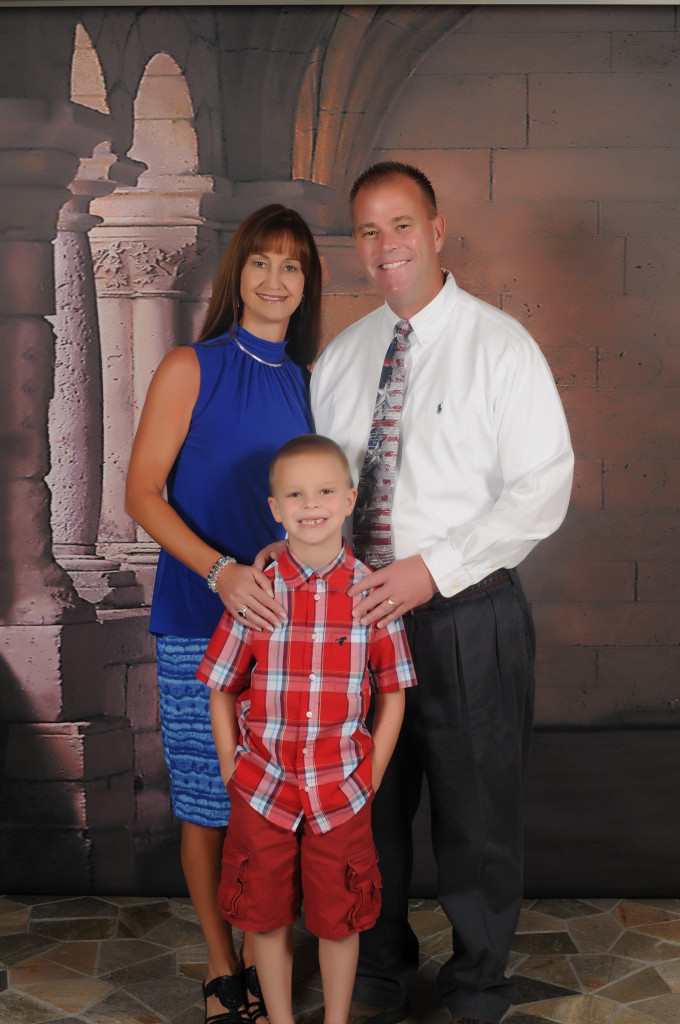 Michael Butzberger has been the pastor of our church for over a decade and a half now (since November of 1999). No stranger to South Florida, Mike was born and raised right here in Palm Beach County. After graduating from Forest Hill High School in 1984, Mike spent many years in North Carolina and Texas, where he furthered his education and served in various churches. In 2003, Mike earned his Doctor of Ministry degree. The title of his dissertation was “Humor as a Communication Tool in Preaching.” In addition to serving as our pastor, Mike is also an Adjunct Professor at Palm Beach Atlantic University, where he teaches courses in Homiletics (Preaching).

Mike is glad to be married to his best friend (Wendy), and is also grateful to God for the adorable eight-year-old boy (Joshua) who calls him ‘Daddy.’ Mike’s mom (Carol) is also very special to him, and like the rest of the family, is actively involved here at Lighthouse.

In addition to spending time with his family, Mike enjoys most sports, particularly football. As a fervent fan of the Washington Redskins, his two favorite teams are the Redskins and whoever’s playing the Cowboys!

"I am the Way and the Truth and the Life.
No one comes to the Father except through me."
JESUS (John 14:6)